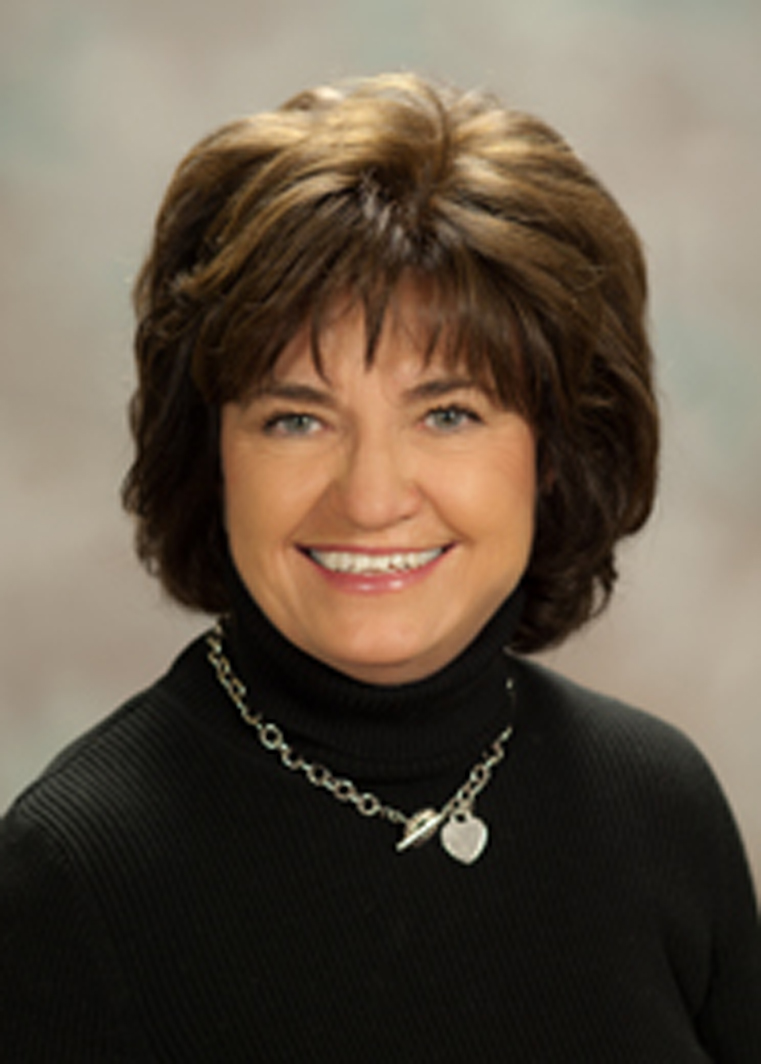 Vice President, Office manager
Cathy began her Real Estate career in 1976 as a Sales Associate with a small boutique company in Wallingford PA. Born and raised in France and fluent in French Cathy relocated to the United States during her early teenage years and has been a resident of Delaware and Chester Counties since. In the early 90's she joined Roach Brothers REALTORS as a Sales Associate and continued to acquire the credentials necessary to become a Real Estate Broker. Within the year she was promoted to Vice President/Managing Broker of Roach Brothers REALTORS Media office. During her leadership she grew the Media office from less than 20 agents to a productive office of over 110 which today has become the number one office in the Delaware Valley! In the fall of 2013 after various acquisitions and mergers we became Berkshire Hathaway HomeServices Fox and Roach REALTORS. The Media Home Marketing Center continues to be a market leader with current annual production volume exceeding 250 million dollars.
Read More
Berkshire Hathaway HomeServices Fox & Roach | BHHS Fox & Roach Media Home Marketing Center
601 East Baltimore Pike Media PA 19063 Driving Directions